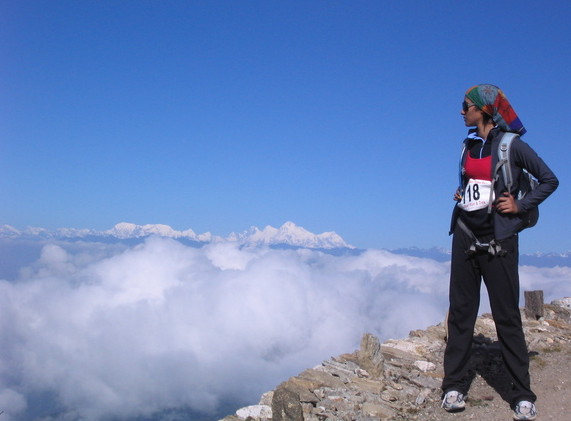 She is an ultra marathoner and the first and youngest Indian woman to run a 100 Mile race in the Himalayas in the year 2007. Priya Darshini runs a racing company called The WindChasers based in India. She has been encouraging and training several people to push their limits and rediscover their boundaries. The WindChasers organises some of the most beautiful and extreme ultra marathons in the world.  Currently they organise the annual Sandakphu 70 Mile Himalayan Race in the month of March/April every year. 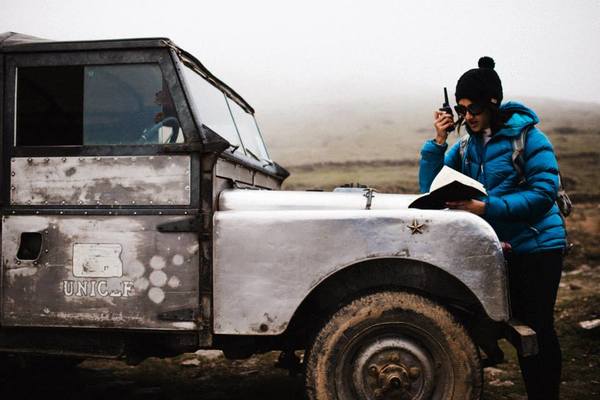 Not only this, her soul stirring music displays an enviable combination of range, technique, unconventional compositions and a prodigious voice. She has shared the stage and collaborated with some of the most influential international and national music leaders of the century.

She is also an Actor, Philanthropist and an Entrepreneur. 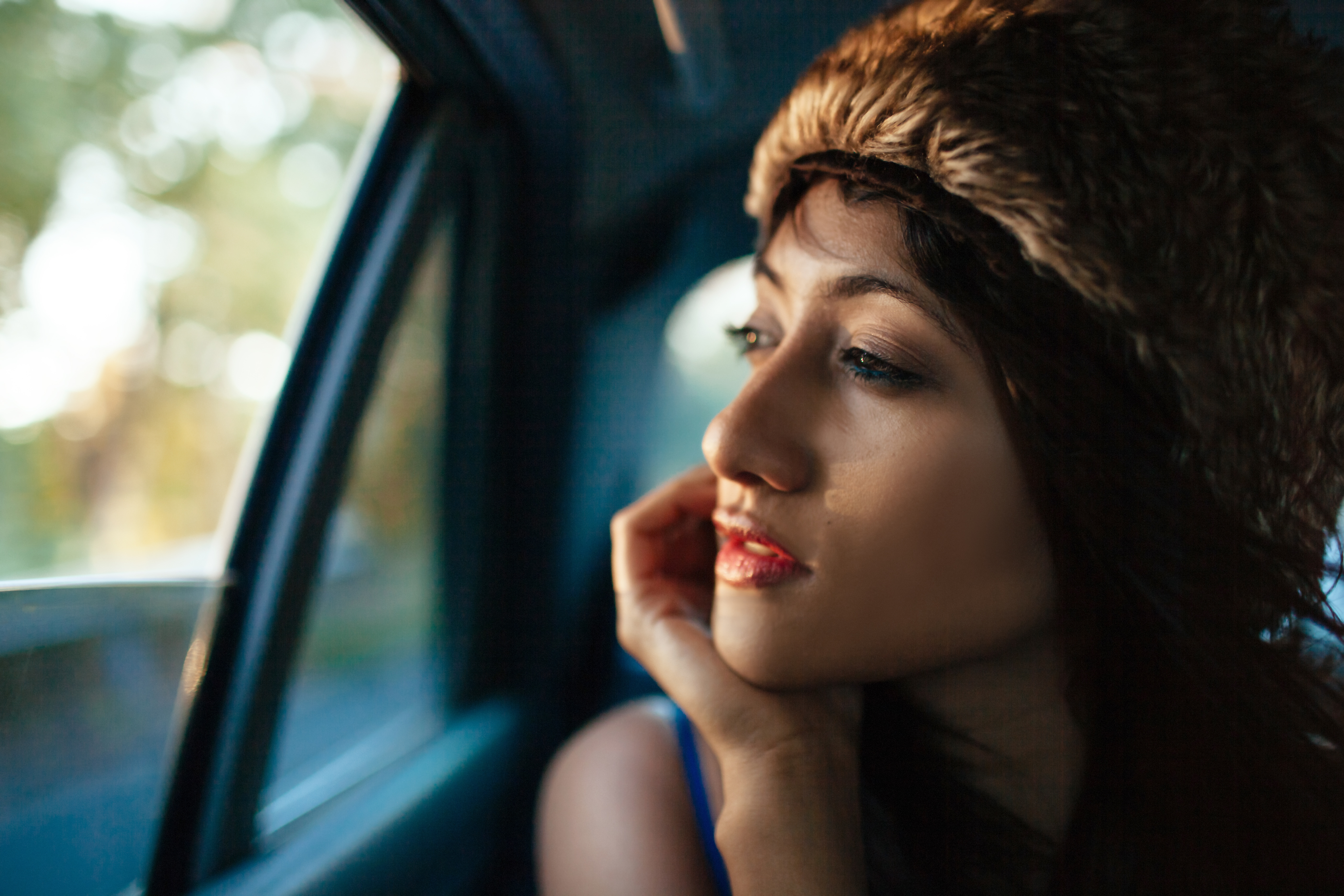 Based out of Brooklyn, she spoke to offdhook on her journey of being such a multifaceted women.

You are a singer, Actor, ultra marathoner and an entrepreneur. Which role you enjoy the most and why?

I’ve always followed my heart and only done things I’ve loved. Music, Acting, Ultra Marathons, The WindChasers and working with my NGO ‘Jana Rakshita’- each one of them gives me happiness, purpose and a deep sense of satisfaction.

How did the Idea of launching Windchasers clicked you? 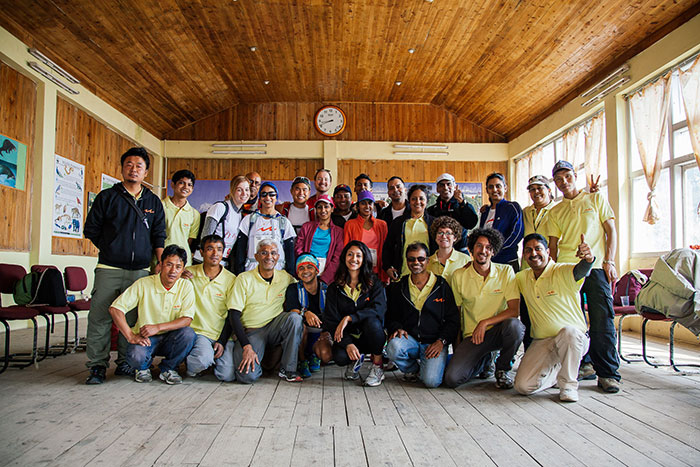 I have been running in the Himalayas since 2007 when I ran my first 100Mile. I’d never experienced anything quite like that before. The postcard like views, the people in the mountains, the mountains at sunrise and the serenity and calm that I experienced even as I pushed and tugged at every limitation that my mind had set for myself truly inspired me to change the course of my life. It made me fearless and humble at the same time. My immediate thought was to share that experience with the rest of the world. I wanted to offer runners a race that could challenge their minds and bodies and yet make it possible to finish it. I wanted them to experience the humbling and inspiring Himalayas in a way that would give them a whole new perspective of life. I wanted to be part of their journey and help them make it to the finish line. 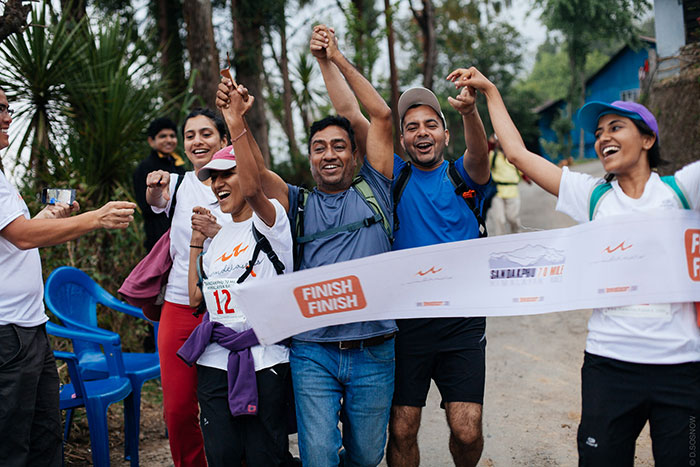 What is your idea of celebrating International Women’s Day?

This is a very crucial time for women in India and in the rest of the world for that matter. This is the beginning of an uprising of sorts and we need to keep the momentum going. It’s terribly sad that we need one specific day for women. Does that insinuate all the others are for men?

What you love more, mountains or plains ?

How important it is to run for a healthy lifestyle ?

Any form of exercise is very crucial for a healthy lifestyle. It doesn’t have to be running. You can choose anything you enjoy most and is best suited for your body.

Any message for women’s day? 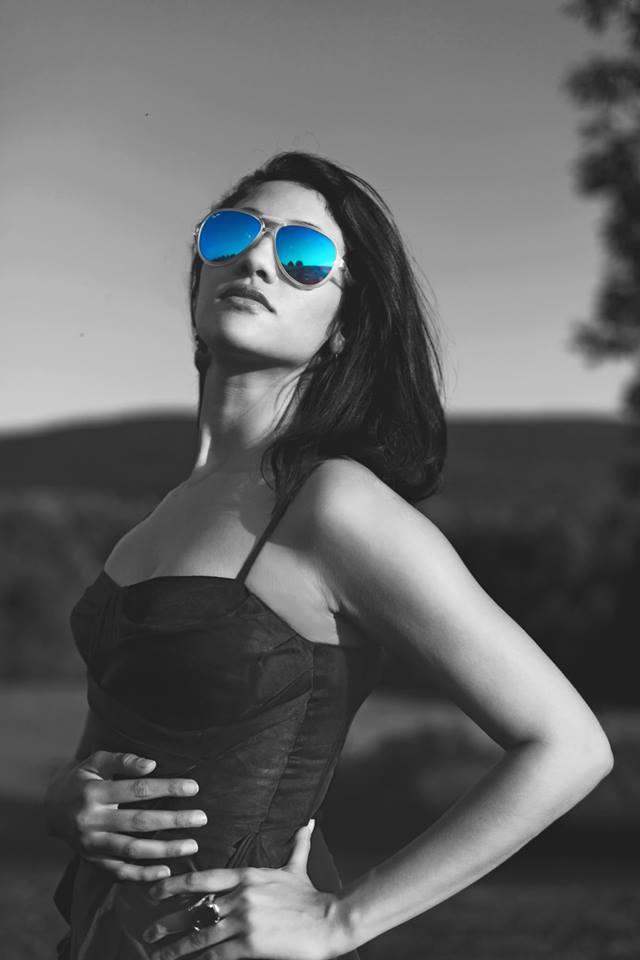 Don’t let anyone tell you what you can and cannot do. Don’t let anyone tell you who you are and who you aren’t. If you want to do something, DO it, because you CAN. As long as it’s positive and doesn’t hurt anybody, you certainly don’t need anyone’s permission for it. Gender equality goes both ways – if you think you are an equal, act like it. Don’t demand it, command it.